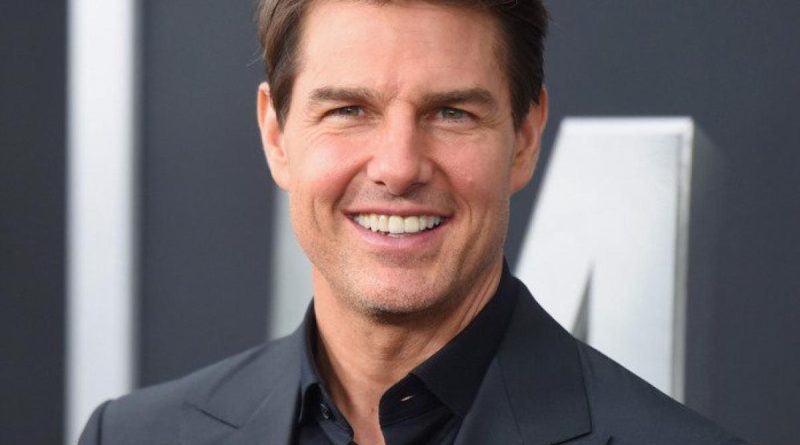 Actor Tom Cruise is taking his love for action scenes one step higher! Earlier in May 2020, it was reported that the actor is planning to shoot in space with the help of Elon Musk’s Space X.

Tom Cruise, the action hero who has entertained people with his nail-biting stunts for decades is all set to work in a Space movie. Universal has reportedly committed $200 million to the project. But since the script of the movie is not yet ready, the budget might inflate later.

Although the movie does not have a script yet, the involvement of Universal Pictures surely does make the project quite serious. The Mission Impossible director Christopher McQuarrie apparently proposed the idea of the movie to the Studio over a zoom call along with the producer PJ Van Sandwijk.

Although it is not very clear to what extent Elon Musk and his company SpaceX will be involved in the project. But SpaceX recently sent two NASA astronauts to the International Space Station on their spacecraft. It is not hard to imagine Cruise being sent on one of the spacecraft made by SpaceX to the space station. Musk has always maintained how tough it is to send humans to space. NASA has said that it will be working with The Mission Impossible star. The shoot is being planned in the International Space Station.

Tom Cruise is known for his action movies in which he does almost other-worldly stunts. From ascending the Burj Khalifa in Ghost Protocol, getting decapitated while shooting for The Last Samurai, hanging from a plane in Rogue Nation, Cruise always pulls off the seemingly impossible. If there is an actor who can shoot in space it’s him. So, Universal has done the right thing by putting their trust and money on him.

As soon as the fans got to know that Tom Cruise will be working with Elon Musk in space there has been great excitement and speculations about the movie. The script is yet to be made and it doesn’t seem likely that the movie will be released anytime soon since Cruise is yet to shoot two Mission Impossible movies before he gets to work on it. But the challenges of shooting in space should not be underestimated. Even with Musk and Cruise, it’s going to be a Herculean task.

It remains to be seen when the movie will be released. But whenever that happens

, it is already getting a lot of attention and media coverage. There is no doubt it is going to be first of its kind and probably will rake in hundreds of millions. Since everyone involved in taking such huge risks the rewards too will probably be just as big. Who even in their wildest dreams would have thought that they would one day see Cruise do all his wild stunts in International Space Station?