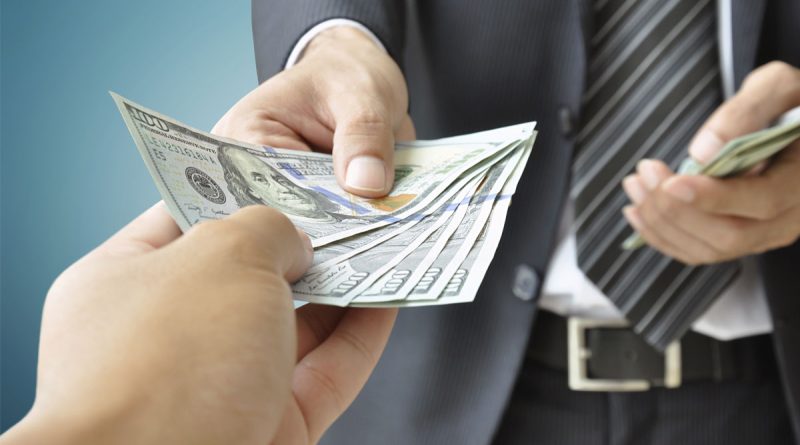 Welcome back to Financial Empires, today we will see which are the 5 highest paid jobs in the world thus answering one of the most interesting questions especially for all those ambitious people who want to reach the highest goals in life.

Obviously, in this ranking we will not include the figure of the entrepreneur as his earnings depend on too many factors and not always being an entrepreneur is synonymous with having high income.

In the first place we undoubtedly find the category of doctors, their earnings are between 175 thousand and almost 300 thousand euros gross per year, the path to becoming a doctor is certainly not the easiest, but the goal is well rewarded.

Among the highest paid jobs in the world, certainly the figure of the broker could not be missing, a freelancer but very often also an employee of investment banks, his earnings amounted to an average of around 115,000 euros a year.

In third place in this ranking we find the profession of the notary, an independent professional who reaches staggering figures for his legal services, earning between 50,000 and 300,000 euros per year on average.

Unexpectedly, among the highest paid jobs in the world there is also the figure of the university professor, a researcher who makes his subject of study his source of income by making it available to his students, think that he can earn on average up to 90 thousand euros l ‘year.

Finally, we close our ranking with one of the most coveted by young people, namely that of the airplane pilot. To become one, the process is quite long and expensive but the satisfactions are certainly high as well as the salary, earning the interesting figure of 88 thousand euros per year less according to the average.

Did you find this article about the 5 highest paid jobs in the world interesting? Leave a like on our Facebook page and stay connected with us, good continuation on Financial Empires. 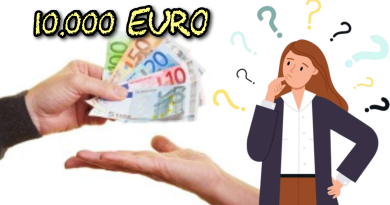 How To Find 10.000 Euros In One Day: Immediate Liquidity

Stock Market Investments | What They Are, How To Do, Tips 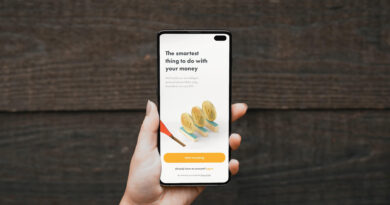