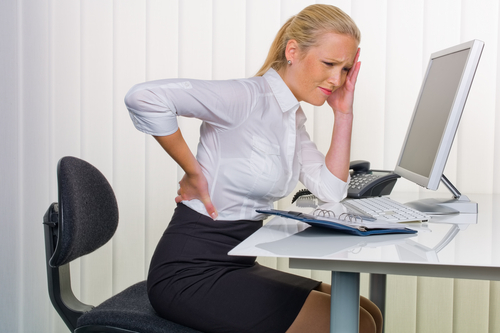 Welcome back to Financial Empires, if you are here it is likely that you have just had an interview and it went well however the employer will have told you about a job 9 hours a day and now you want to know if you can work nine hours a day and if you can. it is a legal contract.

You are in the right place! Today I will give you all the information you are looking for on 9-hour-a-day, 54-hour-a-week jobs.

Can you work 9 hours a day?

Before moving on to what the law and the bureaucracy say, let’s try to understand if it is possible to work so hard from a fiscal and psychological point of view.

First of all there is to consider how the time is spread not only during the day but also during the week, in fact a job whose hours are divided between morning and afternoon is certainly less harmful than a job that starts in the afternoon and ends on day after.

Working 9 hours a day is possible, as long as you have at least two days of rest instead of one, in fact in this way our body will have enough time to recover and the weekly hours will reach 45 hours, it is difficult to think of being able to work six days a week. and with a total of hours per week that breaks through 54 and later we’ll see what the law says about it.

So if from a physical point of view working 9 hours a day is possible but with a rest of at least two days, from a psychological point of view the question becomes a little different.
This is because you begin to have very little time for yourself, to do physical activity if not the weekend always if you still have the strength, also working during the week you don’t even have the time to do paperwork or go anywhere else because when you finish working, everything is already closed.

It becomes even more deleterious when we have projects to which we would like to devote part of our free time but working so hard does not allow us to do so due to post-work physical and mental fatigue. It is simpler when it comes to smart working from home at a relaxed pace.

We are of the idea that working 8 hours a day is already heavy for everyone, so 9 hours is certainly much more, we believe that the working week should be 4 days like in some of the most civilized countries in the world, also because the mental well-being is even more important than physical well-being, but also to give people the opportunity to develop their skills, their projects and their dreams, and not just think about increasing the GDP of the state and the profits of their employer .

Is it legal to work 9 hours a day?

According to what is reported by the law on dependent working hours, in the case of the national collective agreement FULL TIME the limit of the number of hours per week is set at 40 hours, there are some exceptions for which the latter can even reach 48 hours, but the 8 hours in excess must be considered and paid as overtime.

Furthermore, the maximum time limit for which the worker can be employed at 48 hours per week cannot exceed 4 months, raised to 6 months or 12 months in the case of specific objective needs of the company and inherent to the organization of work.

So theoretically working 9 hours a day even just for 5 days a week is already illegal because I exceed the famous 40 hours and we already reach 45, and the 5 hours in excess should be paid more as overtime, and carried out for the limit of aforementioned time.

What does the employment contract say?

As we have seen, it is not possible to work 45 hours a week, and 9 hours a day at least in the paper is only possible under certain conditions.

So if the employer has made you a contract that you have signed, it may be in good standing but is cheating you.

In fact, on the contract it will certainly be written that it is a Full Time job at 40 hours a week but you will be doing many more, this means that you will be doing the extra hours in the black, and they will not count for the pension treatment, much less. for the calculation of unemployment.
That said, watch what the contract says when you sign and what you were told during the interview.

It is incredible how nowadays the state is unable to enforce the law on national collective agreements, as still today there are people who work over 50 hours a week and even over 60.

It is fair to say that if on the one hand there are those who exploit their employees to the core to save on hiring more workforce, on the other it is also true that there are companies that cannot materially hire due to the cost of personnel currently too expensive, think that on a net salary of 800 euros the employer has to actually pay 1500, so it becomes complicated to stand up especially for the corporate fabric of small and medium-sized enterprises.

It remains a free choice to work under these conditions which we do not judge because we respect the specific needs of each of us, and we defer to the state the responsibility for hundreds of thousands of illegal contracts.

Thank you for reading this article on work 9 hours a day, if you found it interesting, share it with your friends via the social buttons you find below and comment below what you think, see you soon and good continuation on our site! 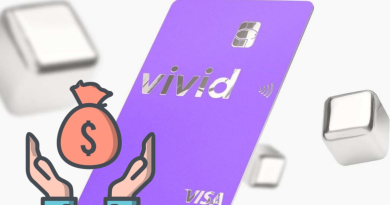 Vivid Money Card | How It Works, Costs and Cashback 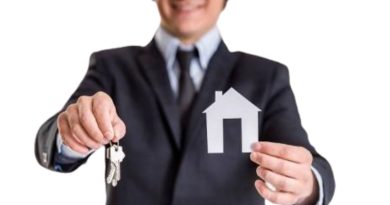 Real Estate Franchising, What Is It, How Does It Work