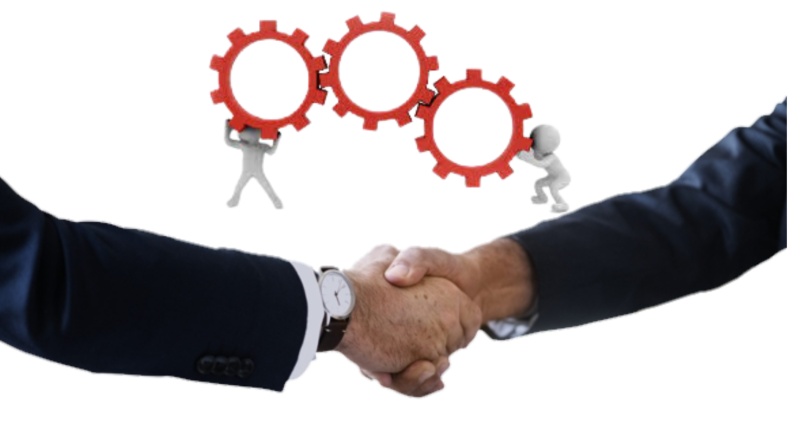 Markets, channels that convey and manage goods and services, are a fundamental part of today’s economy. Let’s now clarify, and let’s analyze the difference on the various types of markets, such as non-competitive and competitive markets, in which we use daily to buy practically any type of object.

Let’s start by saying that a perfectly competitive and balanced market includes a considerable number of companies that offer products, goods or services in a homogeneous and balanced way.

The prices of the latter and of the factors are not influenced by the behavior of the buyer or of a particular company, therefore, consumers and businesses are subject to price fluctuations, accepting changes in the reference markets.

In non-competitive markets, however, the actions of buyers and sellers affect the trading margin more concisely (obviously referring to the price), so that the latter no longer represents a predominant factor.

In fact, the price of products becomes a variable that is subject to the quantity and supply of specific markets, thus being classified according to the number of sellers or buyers who are part of it.

The substantial difference between these types of markets lies in the quantity of sellers on the market, namely:

The market defined as a physical place

Let’s take a step back, the market, in fact, was originally a physical place, dedicated to exchanges, barters and sales between individuals, in which this type of activity took place on fixed dates and on a regular basis.

With increasingly articulated and varied trade types, at more global macroeconomic levels, the term market has assumed a broader and more diversified relevance, including product groups that embrace various categories of markets, such as:

Moreover, also changing logistics, such as places that are not topographically defined, virtual and private, compared to the past, which instead only contemplated public squares.

The first type of market, or the competitive one, is made up of several buyers and sellers, so that no single buyer or seller can exert a marked influence on the market trend from an economic point of view.

The perfectly competitive market is the best variant, as all existing real markets do not reach all the previous conditions.

Taking some examples of this type of market, surely we could mention the agricultural markets and the buying and selling of livestock.

Other markets that can be mentioned are:

Also made up of a small number of producers and buyers.

The difference with respect to other markets, the non-competitive ones, lies in being able to influence the trend of product prices more.

A particular case of an oligopolistic market is that of the oil market, essentially managed by a few companies, which can do good and bad times.

Let us now analyze the various forms of non-competitive markets.

The former can be classified on the basis of the power they exercise on the market.

For example, if we draw a straight line, we will find at two extremes, perfect competition, where market power is zero and where everyone within it is equal and, at the other extreme, monopoly, where supply comes from a single seller, or monopsony if the only operator is present and active on the demand side of some particular product.

Monopolistic competition, on the other hand, is an alternative that incorporates all the characteristics of perfect competition in the market, except the homogeneity of the goods or services provided.

Product differentiation allows manufacturing companies to act on the price, but the entry of new companies into the market keeps the cost level at an average value, so as to cancel out extra profits.

In an oligopolistic market, however, the offer is concentrated in a small group of producers who recognize that the profits of each company depend on their own choices and those of rival companies.

The most fascinating aspect of the process of determining market prices is that these are not determined only by supply and demand, but are governed by impersonal exchanges that involve millions and millions of buyers around the world.

The change in the cost of production of a certain product, therefore, determines a reduction in its final price and the impact of the latter on the relevant market.

Market forms and the economic impact

Diversity in the markets is determined by various factors, such as:

Let’s now see what the various types of market are and what are the substantial differences between them.

Let’s start with the monopoly market, a form of market that is characterized by being composed of a single company from the supply point of view and several buyers from the demand side. It can be both natural and legal.

Let us now move on to the monosopnic market, a variant in which a plurality of companies operate on the supply side, but where the buyer is only one and can therefore influence the price trend of that specific market or product.

The bilateral monopoly form of market, on the other hand, consists of a particular form of market in which only one seller who produces and one subject who buys operate.

This is the classic case of companies that operate on order. In fact, in this type the two parties can negotiate prices, purchasing methods and other factors.

The oligopoly is a market system in which a few large companies operate which, by virtue of this, divide all market shares.

The buyers, on the other hand, are many subjects who, however, have a low bargaining power.

In short, it is a type of market characterized by a high difficulty of entry.

Let’s now move on to the last two variants, let’s start with the duopoly market, a form of market composed of only two sellers and many potential buyers, who will be forced to turn to one of the two producers.

The oligopsony, on the other hand, is diametrically opposed to the oligopoly. In this case, in fact, it is made up of several bidders and a select handful of buyers.

This situation leads to an increase in the bargaining power of buyers, who influence the selling prices.

For supplier companies it becomes essential to be able to leverage their strengths.

Finally, in this article, we have tried to analyze all the variations that the markets make available to us.

Our advice is to evaluate carefully if you intend to invest in certain non-competitive markets. 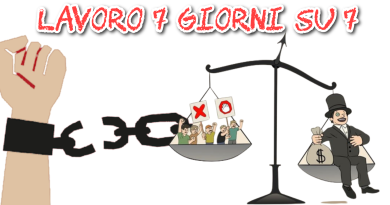 Working 7 Days a Week | What Does The Law Say In Italy? 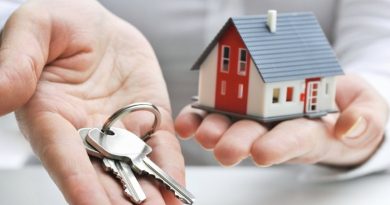 The Best Investment In 2022 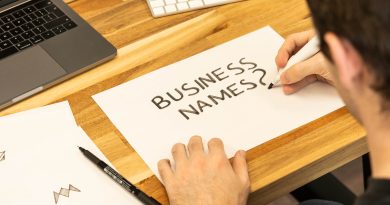 How To Start A Business In 5 Steps