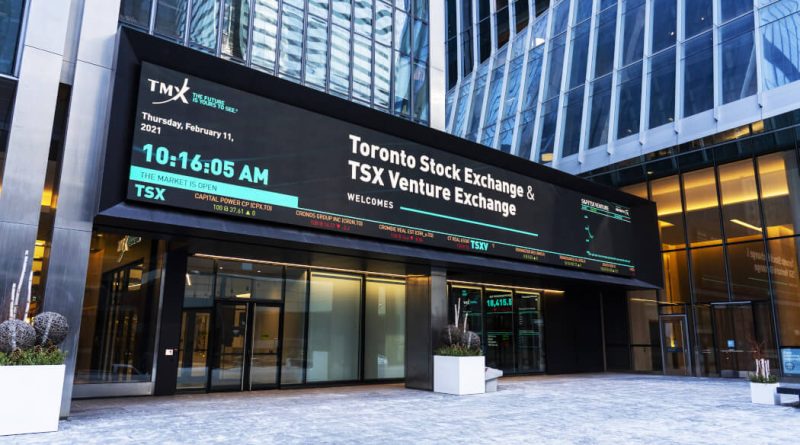 In fact, builders can’t find enough lots to build homes on and developers can’t put condo buildings up fast enough in Toronto. In decent areas, the prices of condos have gone up from $400.00 per square foot to well over $1,000 per square foot and buyers are lining up.

Same thing with the stock market: There are so many people out there saying It’s overpriced, but stocks just keep rising. Why? Simply, stocks keep rising because there is too much money around, too much liquidity in the system. I can’t see the Fed doing much else other than dropping money from helicopters to increase monetary stimulus. With so much liquidity around, stocks rise.

The S&P 500 companies alone sit on about $1.0 trillion in cash. Stock markets do not fall when with so much cash in the system.

But here is when stock markets do fall: when inflation rears its ugly head, and when interest rates rise.

My dear friend, neither of these two events is far off. All we need to do is look at the bellwether 10-year U.S. Treasury. Last October, the 10-year Treasury yielded 2.4%. Today, despite the crisis we have witnessed in Japan, which should have sent investors running to the security of U.S. bonds, the 10-year Treasury yields 3.4%, up 41% in less than six months. In fact, this bond is up drastically in the last three trading days.

Yes, stocks will continue to rise in the very immediate term, just like the condo and housing market in Toronto. But the warning signs of trouble ahead are getting clearer every passing day. Enjoy the bear market rally while it lasts, because it won’t last forever.

It is with sadness that we learn this morning about the bankruptcy filing of Harry & David, the gourmet food and fruit basket purveyor.

Each year I look forward to getting Harry & David gift baskets from our various suppliers. I was an especially big fan of their fruit baskets; their jumbo pears being my favorite.

The stark reality today is that, unless you have a sizeable Internet presence, the old traditional mail-order model will no longer work. The U.S. Post Office continues to adopt the wrong model of raising its prices as it fights the Internet.

Harry & David was established around the time of the great depression: 1934. The business thrived as the decades passed (assets of $500 million today), but it was unable to really get the following that other merchandise companies have enjoyed on the Internet. According to compete.com, Harry and David’s monthly web site traffic was less than one percent of the traffic of Amazon.com.

Where the Market Stands; Where it’s Headed:

Not much I can say about the stock market that I already haven’t talked about. We opened Caesar’s most dreaded month of the year at about the same level that stocks are about to end the month, in spite of the Japan disaster and continued lack of focus by the politicians on curbing government spending.

The bear market rally in stocks, which started in March 2009, continues.

The Dow Jones Industrial Average opens this morning up 5.5% for 2011.

The proof the party is over in the U.S. housing market could not be clearer to me. The price action of the new-homebuilder stocks is telling the true story these stocks are falling in price daily (and the media is not picking it up). Those who will hurt most when the air is finally let out of the housing market balloon will be those buyers who bought in late 2005. In fact, the latecomers to the U.S. housing market may end up looking like the latecomers to the tech-stock rally that ended so abruptly in 1999. Michael Lombardi in PROFIT CONFIDENTIAL, March 1, 2006. Michael started warning about the crisis coming in the U.S. real estate market right at the peak of the boom

Retire on This One Hot Stock! 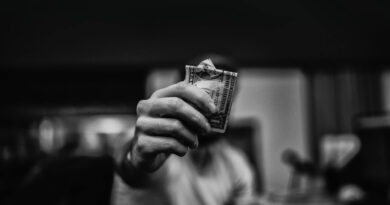 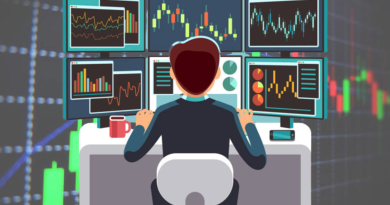